END_OF_DOCUMENT_TOKEN_TO_BE_REPLACED

She was enjoying her free days in-between jobs. Life felt so easy without professional responsibilities on her shoulders, tasks to complete and goals to focus on. Time seemed to glide from one hour into the next, rather than rushing from minute to minute. She became aware of beautiful colors and shapes because she could allow herself to pause and admire. The buzzing in the city was something to watch without becoming part of. She enjoyed walking around and taking in the architecture, the voices, the smells and other things she hadn’t noticed for a long time. These little things were, what filled her with joy.

As she left her daughters apartment in the late morning hours the sun was shining and the birds were chirping. She had brought food and cleaned up to make life a bit easier for the student; something she hadn’t been able to do in a while. With the garbage bag in her hand, she walked up the street as she saw the garbage truck standing at the junction and lifting the huge green container. She was wondering, if they would be gone by the time she got there, or if she would throw the bag onto the truck itself or if she would have to wait.  What difference did it make? No hurry. Then one of the workers saw her approach and immediately walked towards her. He took the garbage bag out of her hand and hurled it onto the truck. She gave a big smile: “Oh, thank you so much! That is very thoughtful of you”. She meant it.

As she walked around the truck the huge container was still up in the air. On the other side of it was another worker, who smiled back at her. He lifted his cap and bowed like a clown. Then he spread his arms and said: “Finest team for you today!” He turned to his colleagues waving his right arm towards them as if he were a conductor presenting his orchestra. They cheered and clapped and bowed.

It made her laugh out loud.

Now, that I have read half of the 60+ contributions so far to the word “honk”, I still have no idea, what to write. Instead, I gained a tiny bit of knowledge that came as a surprise: geese honk! At first, I thought this was rather funny. But maybe it’s because I simply have no idea which sound a regular goose makes. Have I ever heard it? I must have. After all, we had geese in our garden for a while. They can get quite aggressive and we sometimes had to protect our guests from them. That I remember very clearly, but not the sound of their voices. I fed them, petted them, let them bathe in the inflatable kids-pool. They ran around, splashed the water, tried to flap their wings, left their excrements to dung the garden everywhere, but honk? No, that I do not recall.

It is, however, possible, that the horns of cars provided a very different music when it was named after the song of the geese, then they make today. The noise these trumpet-like metal pipes with the rubber balloon on one end produce is nothing like the even blow we get in the streets today. That can really startle someone. In fact, you’ll probably feel physically attacked, when one of those things it tooted close to your ear (Yes, some think it’s funny to do that).

In any case, I couldn’t resist and researched into the actual honk of a goose. Here’s what I found. You think todays car-horns are annoying? Just imagine, what it would sound like if they still honked like their namesakes.

Black is beautiful. Back to black. That’s what comes to mind spontaneously. It is really much more meaningful than it appears at first. More than just a phrase, a sentence, a slogan. Fashion seems obsessed with black, and that for decades already. I remember being barely 18 years old and painting my furniture black to make it more cool or modern or something. Today, more than 30 years later, Computers, stereo systems, and other devices are black, after they initially were kept in beige, followed by grey. Office furniture follows in the footsteps. While it used to be plain white or off-white, tables and drawers are now plain black as well. Much to my distress, because it leaves every bit of dust clearly visible. The most modern bathrooms are black or at least blackish. And what is the story with black cars, anyway?

Why would anyone want a black car in the summer heat of a desert country? But it is the dominating color – or non-color – in the streets of Tel Aviv. Well, every car has air-conditioning nowadays, but still, why push it? I was told it started with the diplomats’ cars, which were always big and black. This made them recognizable. The color sort of showing prestige, it caused others to imitate it, I guess. Maybe it made them feel important while driving through the streets and being associated with an important person. I guess they aimed to show off power, which they could only wish to possess.

I haven’t even started talking about clothing. Isn’t it much the same with closing? Black being the color to be worn by distinguished people at distinguished occasions; Like a ball or the opera, an official banquet, a formal ceremony or reception. Was it the color of authority, because it is what priests wear? Why black? And what about funerals? That doesn’t fit in.

For clothes, there is another issue. It’s the fact that it makes you appear slimmer. Some people will only wear black because they feel fat or simply don’t like their own bodies. And then there is the dark side of black. The association with the underworld or death. Here you go, the connection is made. Punks wore a lot of black, motorcycle gangs like black, rebels like black. Is that what makes it sexy?

END_OF_DOCUMENT_TOKEN_TO_BE_REPLACED 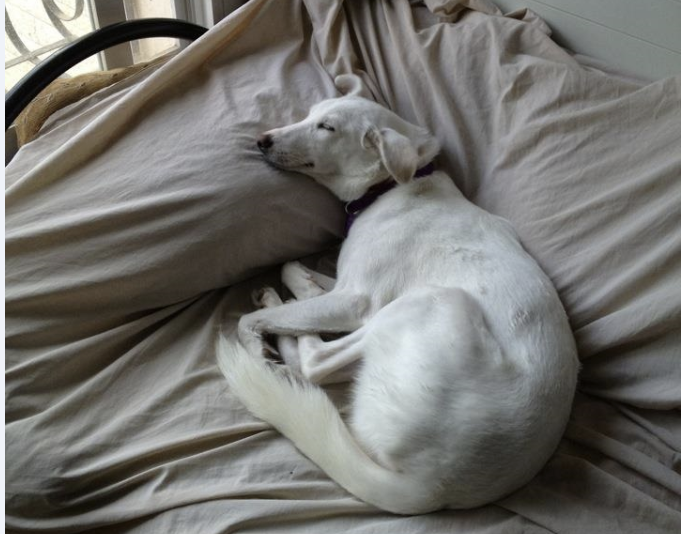